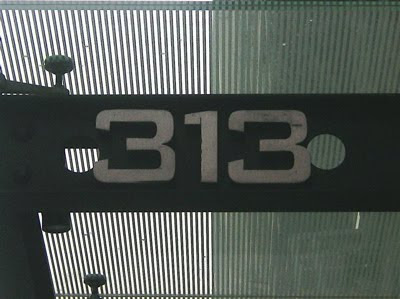 Hell's Kitchen, NYC
The English language's longest palindrome I learned from a blackboard outside of a deli on 2nd Avenue. Peering through a cloudy window on the downtown M15 bus, I saw the message scrawled in chalk: "A man, a plan, a canal -- Panama!"
As palindromes go, 313's a lot easier to remember but less fun to say, though the Panama palindrome did get me thinking about the many strange, educational, or witty things I've seen chalked on blackboards outside restaurants, cafés, and bars as I've wandered the streets of New York City. Anyone can scribble the day's menu or the happy hour hours, but it takes brains and imagination to come up with something that will really grab the attention of the casual passerby. A few gathered from my notebooks over the years:
"DRUNK IS THE NEW BLACK"
"Come for the lemon pound cake and apricot bars. Stay for the charming, well-educated boys."
"Today's special: helicopter flavoured crisps!" (Spotted in Dublin, presumably with a disclaimer)
"If you lived here, you'd be home by now. And showerless. But oh, the midnight snacks."
"BUSINESS SUCKS SALE"
So I'm curious: Whether it was a bit of trivia or a strange claim to fame, what's the most memorable thing you've seen chalked outside of a café, bar, or shop? And did it entice you to go in? 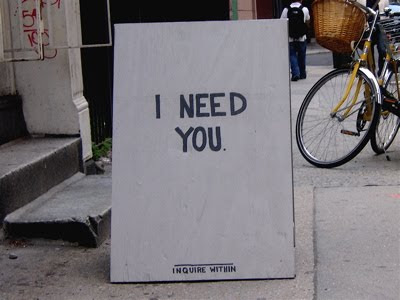 I've only internet-seen it, but this would definitely pique my interest: http://whiterabbitni.blogspot.com/2011/02/photo-of-day-415.html

Emordino - Oooh, that's a good one. I can't decide if I should get a crepe or run in fear.

Hi Male - just getting caught up with comments. Thanks for reading! There are some lovely treats over at your blog as well. I am always a sucker for a good strange postcard.